It’s as much romance as it is suspense, set in a high-tech global company, where good people sometimes do bad things. Just like real life.

Marianne needs to find who’s leaking secrets from her company, before they lose another major contract. What she doesn’t need is an affair with her married boss. Even worse, to fall in love with him.

She discovers the security leak is more than a case of commercial espionage: someone is lying in the shadows, playing games with them. Now more than her heart and career are at stake—her life is on the line. 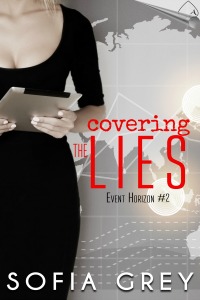 Too many secrets, and some can be deadly

Adele is looking for a fresh start. A change of scenery sounds like the perfect solution, in this case a transfer overseas to the London office.

An embezzlement scandal coming from the upper ranks of her employer’s company isn’t what she had in mind. Especially when the Chief Financial Officer is found dead on the train tracks.

One of her oldest friends is accused of the fraud. The guy she’s falling for is being investigated for the murder. And someone is working overtime to make sure Adele doesn’t uncover the real story.

Everyone is keeping secrets. Can Adele pick her way through the web of lies to find the truth before she becomes the next victim?

PLEASE NOTE, this book contains sensitive material such as the aftermath of sexual assault (off the page). Reader discretion is advised.

If she trusts the wrong man, she could wind up dead

Juli’s business trip to New Zealand should be awesome. Throw in front row tickets to see her favourite band while she’s there? Perfect.

That’s before she learns she’s in danger from a terrorist splinter cell. She has information on a new technology, and they want it, at any cost.

Falling for one of the band’s bodyguards should make her feel safer. But the one man she needs to trust hasn’t been honest about who he’s really working for.

If Juli can’t separate the truth from the lies, her technology will get turned into a potent weapon, and the world will pay the price.

Hiding the Past (Event Horizon #4) 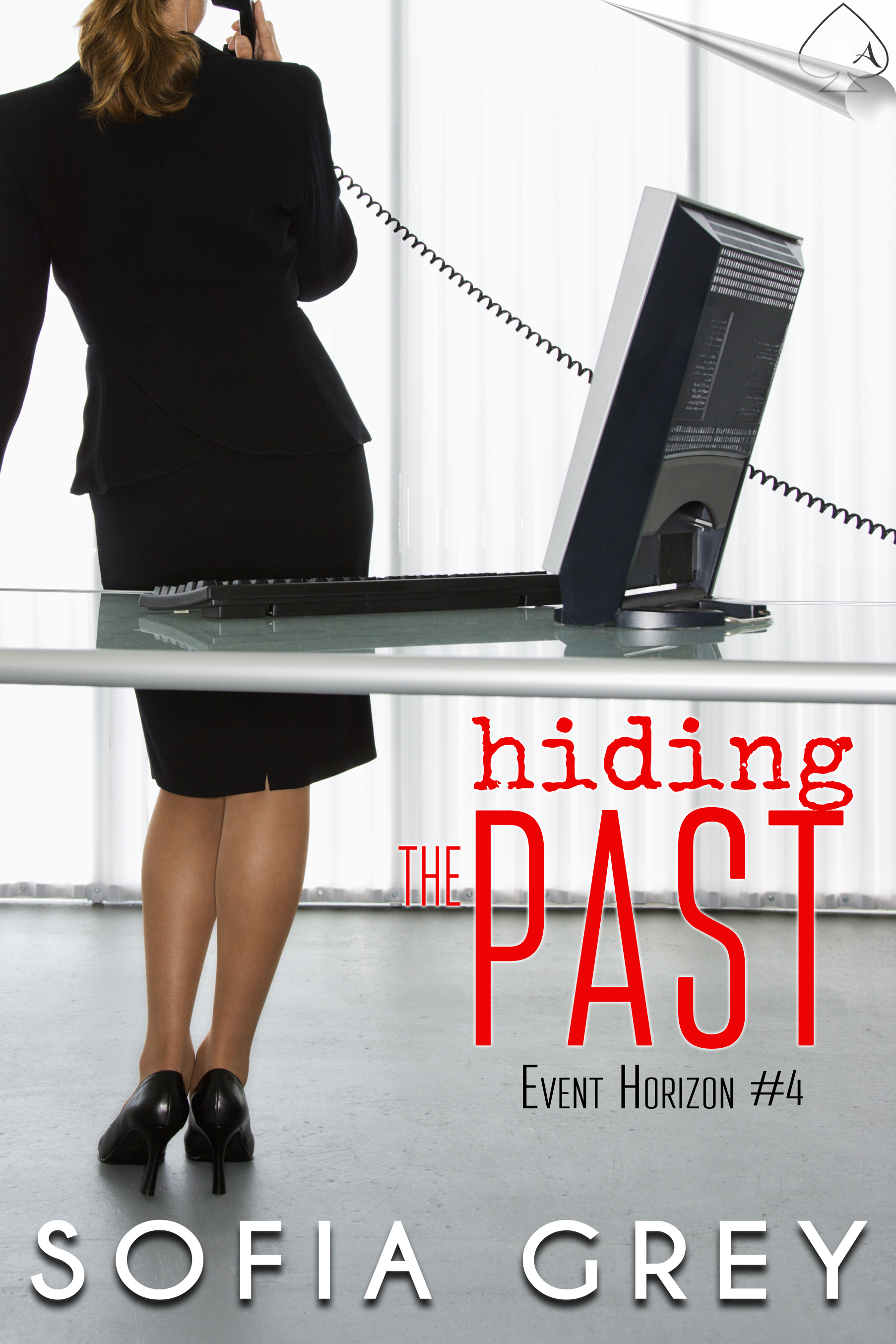 When can you trust a maybe-terrorist? And what if you don’t have a choice?

An ocean of bad blood lies between Juli and Jack and their unexpected and unwanted visitor. But they might be Yanni’s best chance of survival, and in exchange for refuge, he’s offering Juli the antidote for her poisoned father. How can she refuse?

His story is convincing enough that Juli’s best friend, Maria, wants to help, but keeping Yanni safe is no easy task. His secrets put everyone at risk, and his story changes everything Maria thought she knew. The past is hidden for a reason.

Soon it’s not just Juli’s father fighting for his life.

Download NOW from Amazon and read FREE with Kindle Unlimited.

Rock God Alex is in love with Sylvie, the bass guitarist in his band. Alex longs to tell her how he feels, but with the change and tragedy that have shaken her world, it never feels like the right time.

Event Horizon’s two-night layover in Houston could either be the perfect opportunity, or the mistake that pushes her away.

Rock star Charlie has stolen Daisy’s heart, but is she enough to satisfy him?

If you’ve enjoyed meeting Daisy and Charlie in the Event Horizon series, and want to see more of their romance, you can now read the behind-the-scenes story that runs alongside Shattering the Trust (Event Horizon #3) and Hiding the Past (Event Horizon #4). This can also be read as a standalone romance.

Warning: while the Event Horizon series has all its intimate scenes off the page, this release has all the sexy times. All the feels. You have been warned…

A stray kitten, a backstage party, and a trip of a lifetime. This is going to be a Christmas to remember.

Lou’s won a competition to fly halfway around the world to watch her favourite band play an exclusive concert. Can anything top that? Meeting Baz is just the icing on the cake.

He’s honest about not doing relationships, but he’s keen to have some fun with her while she’s in Manchester. Can she do that and still leave with her heart intact?