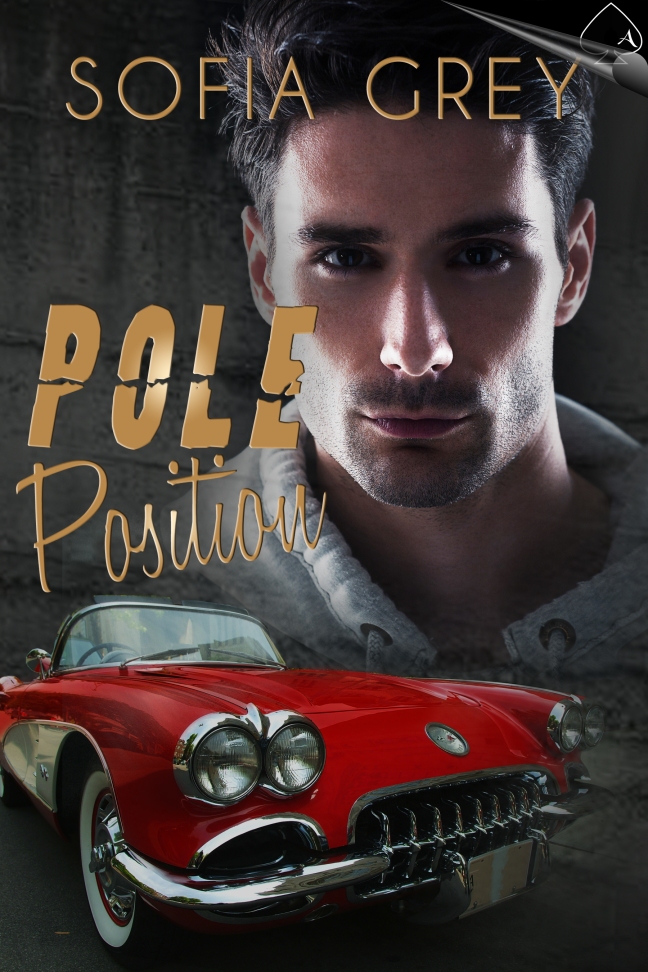 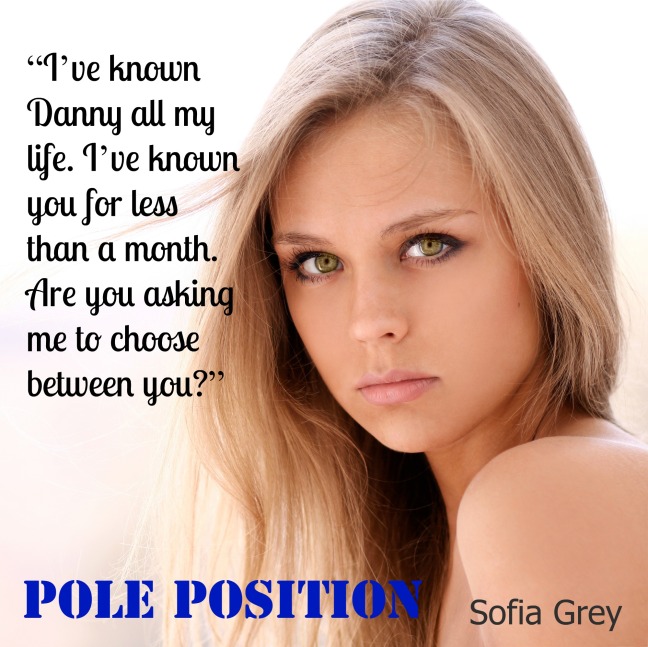 I seethed in silence. Anita glanced up, saw the angry look on my face, and struggled to sit upright. “What’s wrong?” She asked.

I didn’t answer. I looked away as I tried to get my anger under control.

“It’s something to do with Danny, isn’t it?”

I wasn’t sure what to say. How about, I’d like to throttle your friend? No, perhaps not.

Anita tugged on my arm, and I turned back to face her. She had two spots of color in her cheeks. I’d not seen her angry before.

“You still have a problem with him don’t you? What is it with you?”

She galvanized me into being honest. “I don’t trust him, and I don’t like you spending so much time with him.” As soon as I’d said it, I could have kicked myself. It sounded sulky, and childish. And it infuriated her.

“He’s my best friend. Of course I spend time with him. And how can you not trust him?” Her voice rose in pitch. “What has he done to you?”

I was astonished she could have forgotten. “Well let me see.” I was angry too. “He hung up on me several times when I phoned for you. He’s warned me to keep away from you. He’s told me to fuck off in no uncertain terms. Then he picked a fight with me. You might recall it?”

“But he apologized. Shook your hand. He told me it was all a misunderstanding.”

She jerked away and stood up, shivering, before wrapping her arms over her chest. “You’re jealous.”

There. The accusation was out in the open. It lay between us, challenging me to respond.

“I trust my instincts, Anita, and they tell me to keep the hell away from him.”

She stood there completely silent, staring at me with huge eyes. I sat sullenly. I could see she was close to tears, and I suddenly regretted my words. I held out a hand to her and tried a smile, but she ignored it.

“I’ve known Danny all my life.” She spoke slowly, as though she was working out what to say. “I’ve known you for less than a month. Are you asking me to choose between you?”

“You are. Jesus Christ.” She swung away, and walked to the doorway, her arms still wrapped across her body. The rain continued to hammer down; the thunder more distant now. She stood in the doorway, silhouetted against the lighter outside. It was ages before she turned back to me.

“Danny’s always had my back. Always. He rescued me when I quit at Uni. Danny encouraged me to train as an instructor. He spent months looking at horses for me, before finding Sam. He gave me a home. Rebuilt my life.” Her voice was low, I struggled to hear her.

Jon’s glamorous life as a racecar driver is poles apart from Anita’s job in a bookshop, and he’s drawn to her in a way he never imagined. After one unfaithful, soon-to-be-ex-wife, and a revolving door of models and actresses, Jon finds Anita’s innocence and vulnerability a breath of fresh air.

Anita’s abusive ex-boyfriend left her running scared of any kind of relationship. Picking up the pieces of her life is hard, but her best friend since childhood, Danny Webster, is only too willing to help. And then she meets Jon. He completes her in a way Danny never could.

She doesn’t expect the men to hate each other on sight. Losing Anita isn’t an option for Jon or Danny, but only one man can take pole position for her heart.