He’s giving away an ebook bundle of  2 of his books (winner’s choice) to one lucky winner. To enter the draw, simply leave a comment and your email address. 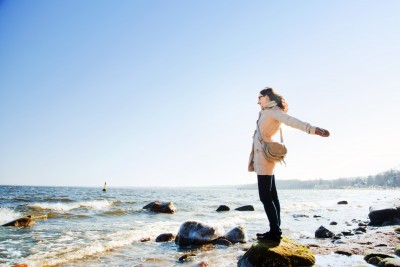 Way down here in the antipodes July isn’t the month of hot weather and beautiful long days. Instead it is the month of freezing cold, short days, and murky skies. If you can bear the weather (why, oh why, does it get cold enough to snow, but there’s no moisture to actually do it?), and can get yourself somewhere warm and dry, then there’s a wealth of reading to warm the insides and take the mind away from the cold.

Of course, there’s that other kind of fever that attaches itself to Wintery weather. The sort where, though you feel absolute misery, the products of a fevered imagination can be unexpectedly wonderful.

Wherever you are, here’s to a warm and happy July Fever.

Xavier’s 2012 anthology – My Muse is a Demanding Mistress

Xavier Edwards published 14 separate titles in the space of just over seven months in 2012 (May – December, 2012).

His muse has been a very demanding mistress.

This is an anthology of Xavier’s collected 2012 works, collated for your enjoyment with dedicated introductions for each title 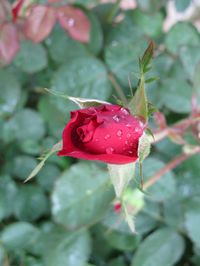 Xavier Edwards (it might be his real name, no one is really sure) has spent his life surrounded by women, and writing. Growing up in rural Australia before the age of the Internet and cable television, there was no better refuge than in books. Any and all genres were absorbed as he and his three sisters grew up far from the hectic pace of the big smoke. The wide expanse of open country and natural beauty have carried across to his writing, forming evocative backdrops to the sensual dance taking place in his stories.

After leaving school, Xavier joined the military and has served with honour in the Air Force, from leading brave men and women into combat to searching for, and finding, people lost at sea. Joining him on this journey has been his wife, three daughters, and two cats.

Behind it all, Xavier continued to write. Freelance journalism proved lucrative and gave him his first taste of a readership that found his writing engaging and evocative. The imagery that continued to dance through his mind, would not suit this audience and when he did write it down and gave it to a small, trusted circle of readers, it had amazing results. Quite by accident, he had discovered a knack for Erotica.

Please join me tomorrow, when I welcome Emilia Mancini to July Fever