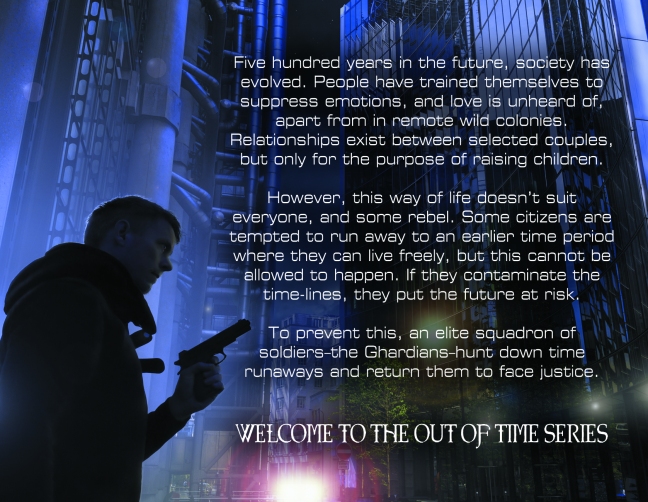 She’ll rewrite history to save him 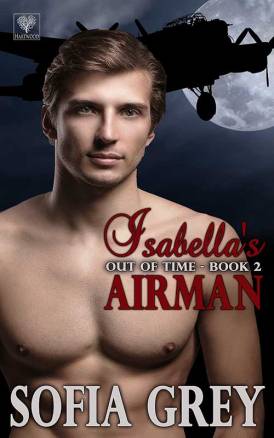 Time travel student Isabella Gillman is about to embark on her most challenging assignment–leaping back to 1941 to observe World War II. The rules are simple: don’t get emotionally involved, and don’t interfere.

She breaks the first rule when she falls in love with rear-gunner Davy Porteous. The second is on its way out as well when she realizes history says he won’t survive the war. Torn between the fundamental laws of her society and the man she loves, Isabella faces a harsh reality: does she risk both their lives for a future that may not happen?

She can’t predict the results if she corrupts the timelines, but without her actions, Davy is out of time.

What readers are saying about ISABELLA’S AIRMAN:

(SN The Viking): I loved the first book in this series and was thinking how is she going to follow up after the most awesome book ever. Well Mrs Grey wrote a book that was even better!!! 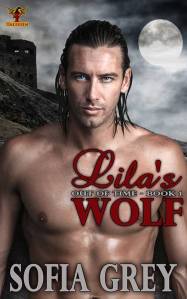 When Lila Cammell is abandoned by her time-jump partner, leaving her alone in Britain in the Dark Ages, revenge is the only thing on her mind. She’d trusted Jared Grohl with her life and her heart, and bringing him to justice will be sweet.

Finding him captured and enslaved by the Saxons changes all her assumptions. Now it’s a fight for survival, but the only way to save him, might be to leave him behind.

What readers are saying about Lila’s Wolf

(DonnaHok): Wonderful beginning to a new series, with a very original storyline. And yet it is still a self-contained story.

(SotiaLazu): Just when you think you’ve read so many books, you no longer get surprised, a story falls in your lap that turns your world upside down.

(Kamilah S. Bryant): I really loved this book a lot. It is a quick read and it held my interest from the beginning. This book has it all, including a very sexy love scene.

One thought on “Out Of Time”