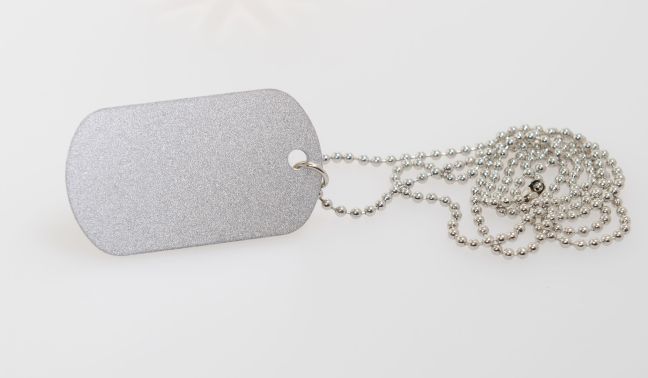 I’m thrilled to welcome Lisa M. Owens to my blog today. She kindly agreed to take part in the Quick Fire Interview. 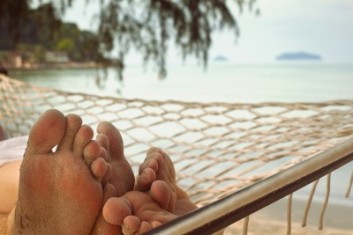 1. Where are you now and what can you see out of your window?
I am sitting at my desk and I can see the birds lined up on the fence.

2. Do you write in an office?
I write in my temporary office. I am currently in the process of turning a spare bedroom into an office. Hopefully, it will be completed in the next six months or so.

3. Do you need tidiness or chaos in order to write?
I call my work area “organized chaos.” Everything is scattered but I know exactly where everything is.

4. Any must-haves by your side? Coffee? Special pen?
Framed photographs of my kids. They are my inspiration to be a better version of myself.

5. Do you prefer music / background noise to write with, or silence?
This just depends on how my writing is coming. If the words are flowing easily, I enjoy music softly playing in the background. If the chapter I am working on is not coming along well, I prefer complete silence.

6. Tell us about your main characters and how they meet?
Austin is a Staff Sergeant in the Marine Corps. He meets Trisha, an artist, for the first time three years ago on a flight to Texas. They make small talk, but both of them are attached, so nothing develops. Three years later, Austin is wounded from battle and divorced, and Trisha has broken her engagement. They meet again when Austin accidentally goes into the wrong hotel room.

7. Were they easy to write, or did they make things difficult for you?
Austin was the more challenging of the two. I had to do a lot of research about the military to develop his character. Trisha was easy, she is a reflection of my own personality. She often says what she is thinking and doesn’t filter herself before she blurts it out. I make that same mistake sometimes.

8. Do you plot, or do you pants your way through the writing process?
I always have an original plot. But sometimes the characters take over and it doesn’t go the way I planned it. They seem to have minds of their own about how the story will go.

9. What’s the craziest thing you’ve ever written, published or not?
A play when I was fourteen years old. Looking back, I want to laugh. The plot sucked and the character development was not there at all. But I still have it. I keep thinking it might make a good teenage novel, so I hang onto it.

10. What are you working on now?
I am currently working on my third instalment of my If Only… series. This is Susan Weston’s story and it’s called, And Then…
I am also working on the sequel to this novel, titled, DESTROYED. It is from the perspective of Austin’s buddy, Nick.

Thank you, Lisa 🙂  Now tell us about your new release.

DAMAGED (More than a Marine #1) 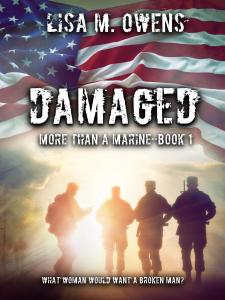 Staff Sergeant Austin Chandler learned this lesson well. Dealing with the devastating truth that his military career is over, he is discharged from the Marines and returns home from fighting the war in Afghanistan with battle scars he fears will never heal. But the truth is a bitter pill to swallow when he arrives at the airport and realizes his wife has abandoned him when he needed her the most. Broken in body as well as in spirit, Austin suffers not only from the slow-healing scars on his back, but also the wounds that her desertion has left on his troubled heart.

Until a chance encounter with a beautiful artist leaves him wondering if perhaps some things are meant to be. Trisha Morgan has secrets she is desperately wants to hide. With a troubled past and abandonment issues of her own, she fears love only leads to rejection and pain.

But can two wounded souls break through the battered barriers of each other’s hearts?

Buy it from: AMAZON

Trisha had thought that she would never see him again. Even though he wasn’t hers, he had never been hers; she had always thought of him as her marine.

That airplane flight to Texas had changed her life for the better. It had opened her eyes, in more ways than one. Because of him, she had realized that she had never truly loved Ty and she never would have been good enough for him. Or for his family.

Trisha Morgan had often fantasized about what would happen if she ran across the tall, broad-shouldered, good-looking Marine again. They had had an instant connection, they had both felt it. But since both of them had been attached, nothing more than a new friendship could evolve between the two of them.

Austin Chandler walking in on her while she was as naked as the day she was born was not one of the many scenarios that she had envisioned.

She shrieked with surprise, her hands drawing her towel even tighter around her shaking body.

A sudden thought occurred to her.

He wasn’t wearing a ring.

She screamed the sound sharp enough to shatter glass. Wrapping a fluffy, blue towel around her slender body, she paused, apparently not knowing what to say.

When Austin was finally able to raise his eyes from admiring her ass…ets, his dark brown gaze slowly travelled up her perfectly proportioned body before focusing on her flushed, embarrassed face. It was her. The girl from the plane over three years ago.

Their eyes met and time seemed to stand still. This was fate, destiny, kismet.

Trisha stood there trembling. She had imagined this moment for so long, yet when it finally came, it was nothing like she had expected. She had never been one of those girls who hopped into the nearest bed with a complete and total stranger.

But Austin wasn’t a stranger, she struggled to remind herself. She had met him before. He was her hero, her knight in camouflage. He was her marine. She smiled. She wondered how he would feel if she were to confess that little secret to him. Would he be upset or would he be flattered?

A small hint of a smile played on her lips and he dropped his duffel bag onto the ugly, stained orange carpet of the hotel room floor. He had dreamed of this moment, he had longed for it. He had longed for her. On the bed, against the wall, on the tile of the bathroom shower stall, any way he could have her.

The writing bug bit Lisa M. Owens at an early age; she was writing short stories and poetry by the age of seven. At the age of eight, she entered a writing contest at her elementary school. About fifty books were written, but Lisa was one of the thirteen writers chosen who received a certificate and the chance to meet Oklahoma writer Sandy Miller.

A former victim of domestic violence herself, Lisa worked at the courthouse for over seven years. Almost three of those years she worked on the Marriage License/ Protective Order desk. She helped women file protective orders and worked closely with the staff and counselors at DVIS.

Frustrated with books that merely gloss over the subject of domestic violence, Lisa wanted to write a book that told the entire story. Her dream is for her words to help give someone the courage to leave an abusive relationship.

She resides in Oklahoma and has two children. This is her third published novel, and she is currently working on the second novel of this series. She is currently working on her fourth novel. Lisa enjoys hearing from her readers and can be reached at P.O. Box 9643, Tulsa, OK 74157-0643, or by e-mail, lisamowens@ymail.com. She can also be contacted on her website, http://www.lmowens.co./